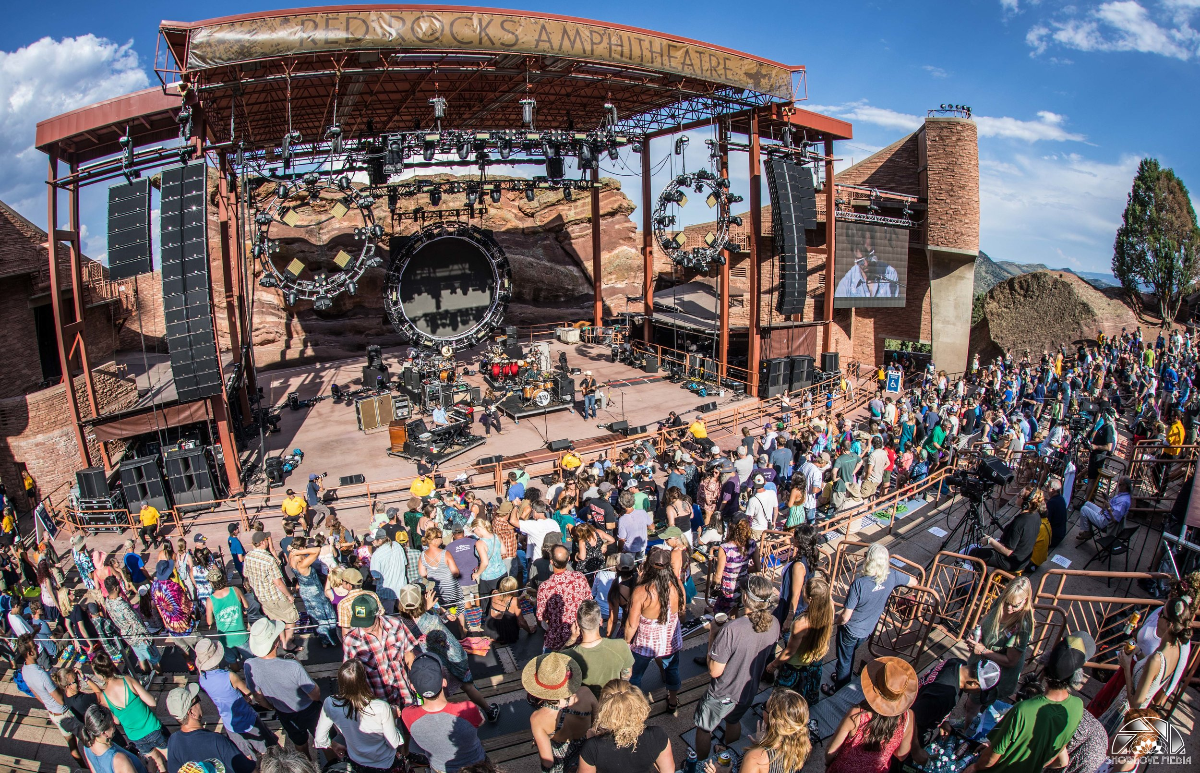 "We Are One, Broke In Two, Out In This Strange Place, Who Are You?" The opening lines of the title track raise this question. So who is Grant Farm, and what are they trying to tell us?

Grant Farm is a brotherhood with a song to sing and a story to tell. The double-vinyl release, Broke In Two (June 14, 2019), delves deep into the human relationship with the mystic, furthering the storylines and characters introduced on Kiss The Ground (2016). A testament of empathy for the working people in this demanding modern world, Kiss The Ground was "an appropriate soundtrack to an era that bred Bernie Sanders and widespread societal discontent." - Kiran Herbert (Relix Magazine). Broke In Two is an evolution of this concept, developing Archetypal characters such as The Innocent One and The Wanderer in the song "Arjuna The Believer", Nester the Condemned and The Monarch King in "Nester", and introducing The Rebel in "Life Of Riley" and the Caregiver in "Tumbleweed". Real life experiences interplay with these characters, especially in "River Styx" and "The Salmon Song", both of which reflect true experiences of loss and lessons passed on to the bereaved. The depth and breadth of the songs and stories on Broke In Two are punctuated by the band's virtuosic musicianship, clever arrangements, and top-notch group vocals.