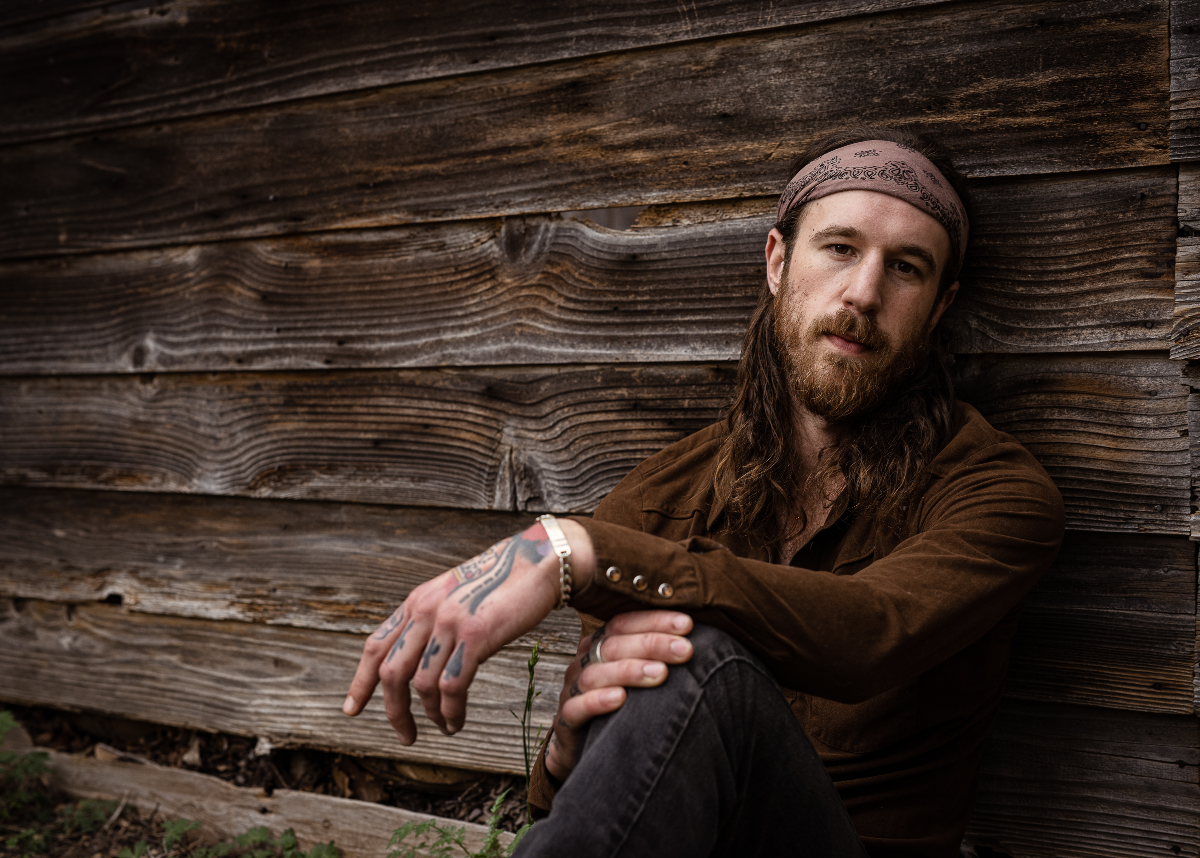 A small-town Midwestern kid who’s now amassed more than 5 Million global streams, and toured throughout North America and beyond, those words reveal a man who’s lived and learned, finding a way to put his truth in song. And how he ended up here is a story of its own. Raised in Pendleton, Indiana, Williams grew up assuming he’d follow his father into criminal justice – but was laying down the law onstage by high school. It was actually his dad who encouraged his early songwriting, Williams says, and fusing hard hitting heavy metal with guitar-driven rock with a deep-beyond-his-years baritone, he was soon gigging between Indiana and Texas, where a cousin had a bar. Soon the old soul was enrolled in Nashville’s prestigious Belmont University, but he quickly left for an education on the road – connecting with Outlaw heroes like Waylon and Willie, Billy Joe Shaver and more along the way. Clearly gifted, the youngster’s cavernous vocal and gritty, go-your-own-way charisma drew attention, and soon Williams was offered a large-label deal too exciting to refuse.