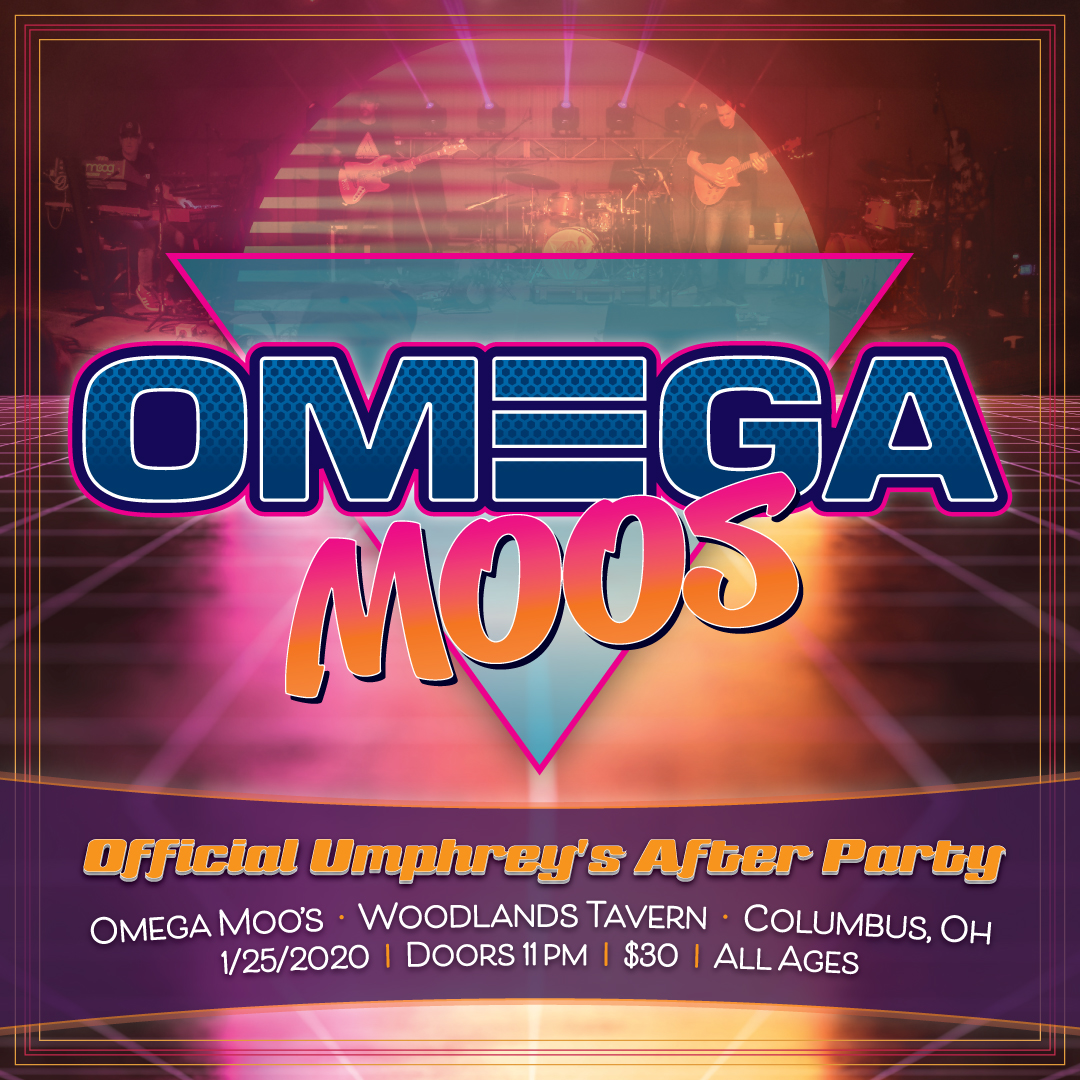 $30.00
Buy Tickets
Collaborations are a tricky thing. Especially when the participating players are fans of one another’s music. The Omega Moos are not an exception to this rule. Both The New Deal and Umphrey’s McGee have followed each other’s careers with much interest, but not until this fall did anyone suspect such a mash-up of genres, corralled into the highly volatile ring of improvised music. But it happened. And what was created was a perfect marriage of the fundamental sensibilities present in each band: Proficient melodic wankery and rump-shaking bombastic simplicity. Put together, it makes an amazing layering of approaches and dynamics. Kind of like a prog-rock remix, or possibly what Genesis would sound like if produced by DJ Tiesto. It takes the sounds of Jamie Shields and Darren Shearer and elevates it’s rock-ness, while adding a ruckus, breakbeat feel to the signature sounds of Brendan Bayliss and Ryan Stasik. Needless to say, all frequencies are covered, and there ain’t no one in the room standing still. Profile edited with CricketSoda's Myspace EditorMembers of Umphreys McGee and The New Deal join forces to create - Omega Moos.