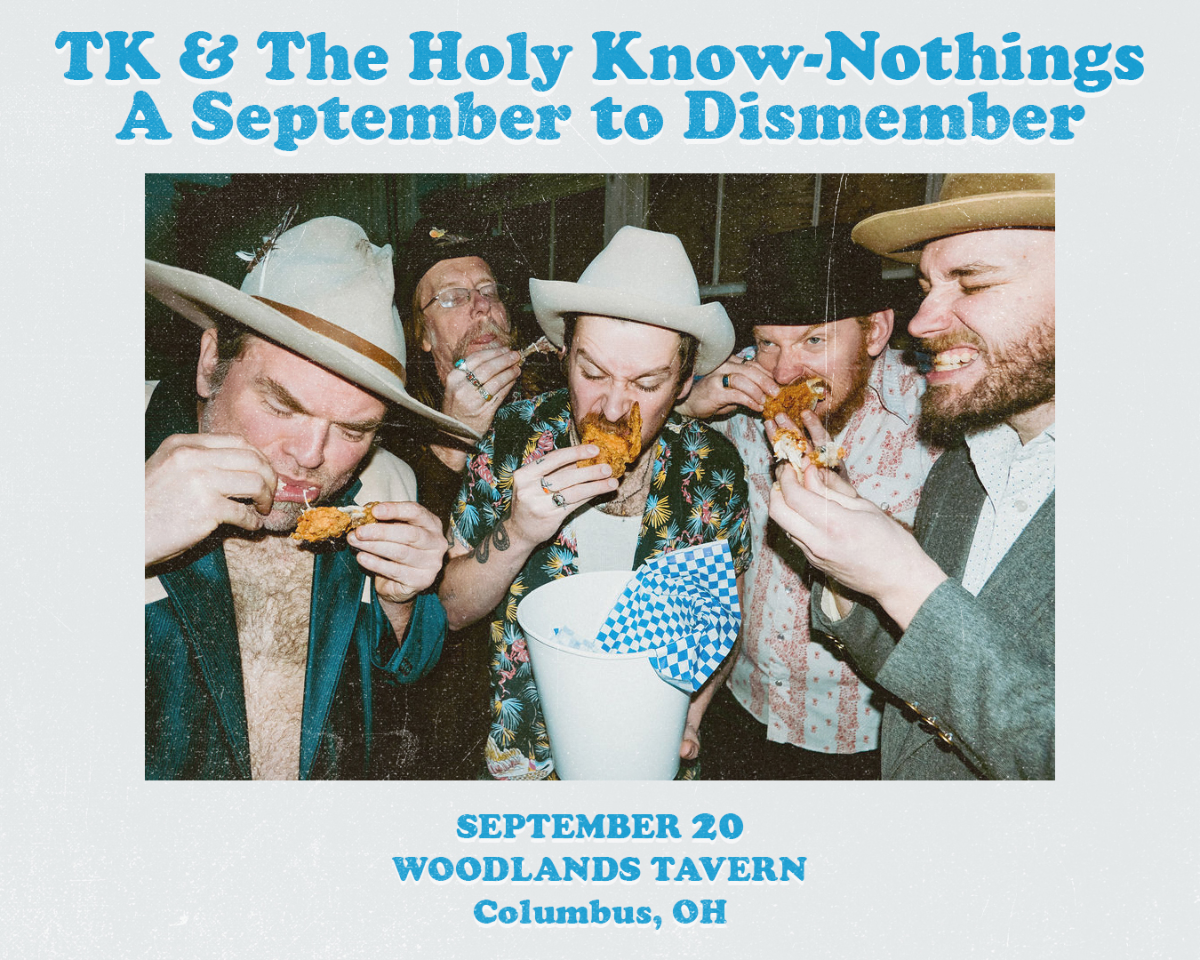 $15.00
Rejecting the influence of fleeting scenes and encroaching developers; the Laurelthirst Public House has always stayed in tune with its generations of muddy patrons carving out lives as blue-collar artists. "The Thirst" -- Portland, Oregon's oldest independent venue -- has always been a sort of misfit stronghold -- a sanctuary for the same kind of spirit that sustained local punk legends Dead Moon and outsider folk hero Michael Hurley. It's also become a lifeblood for working-class musicians like Taylor Kingman. Most nights, you'll likely find the TK & The Holy Know-Nothings songwriter and lead vocalist on stage (or at the bar). Ask around the place and you'll quickly uncover Kingman's reputation as the sort of songwriter who makes other songwriters jealous, even angry. You'll also hear about his hustle as both a player and writer, as those same songwriters line up to play with him. It's led to countless projects, exploring myriad concepts and styles, and making the sort of honest music that stands starkly, alongside the Laurelthirst, against the backdrop of a city quickly fading under the lacquer of gentrification.

TK & The Holy Know-Nothings is perhaps Kingman's most beloved project. Half-dutifully and half-facetiously self-dubbed "psychedelic doom boogie," the group was born out of Kingman's desire to create a loose, groove-heavy bar band that never sacrifices the importance of good, honest songwriting. Doing so required pulling together a local supergroup of friends, neighbors, and fellow Laurelthirst royalty, including drummer Tyler Thompson and multi-instrumentalists Jay Cobb Anderson (lead guitar, harmonica), Lewi Longmire (bass, guitar, pedal steel, flugelhorn, mellotron, lap steel) and Sydney Nash (keys, bass, slide guitar, cornet). It's a band of deeply contrasting styles buoyed by a sincere and palpable mutual trust -- one that allows them to find and lose the groove with the same ease. They build graceful, spaced-out landscapes around Kingman's storytelling -- his voice ragged and broken one moment and raging the next -- only to deconstruct them through a fit of manic and often dissonant rabbit holes. And Kingman's equally irreverent, delicate, and cerebral first-person narratives somehow merge seamlessly with it all.