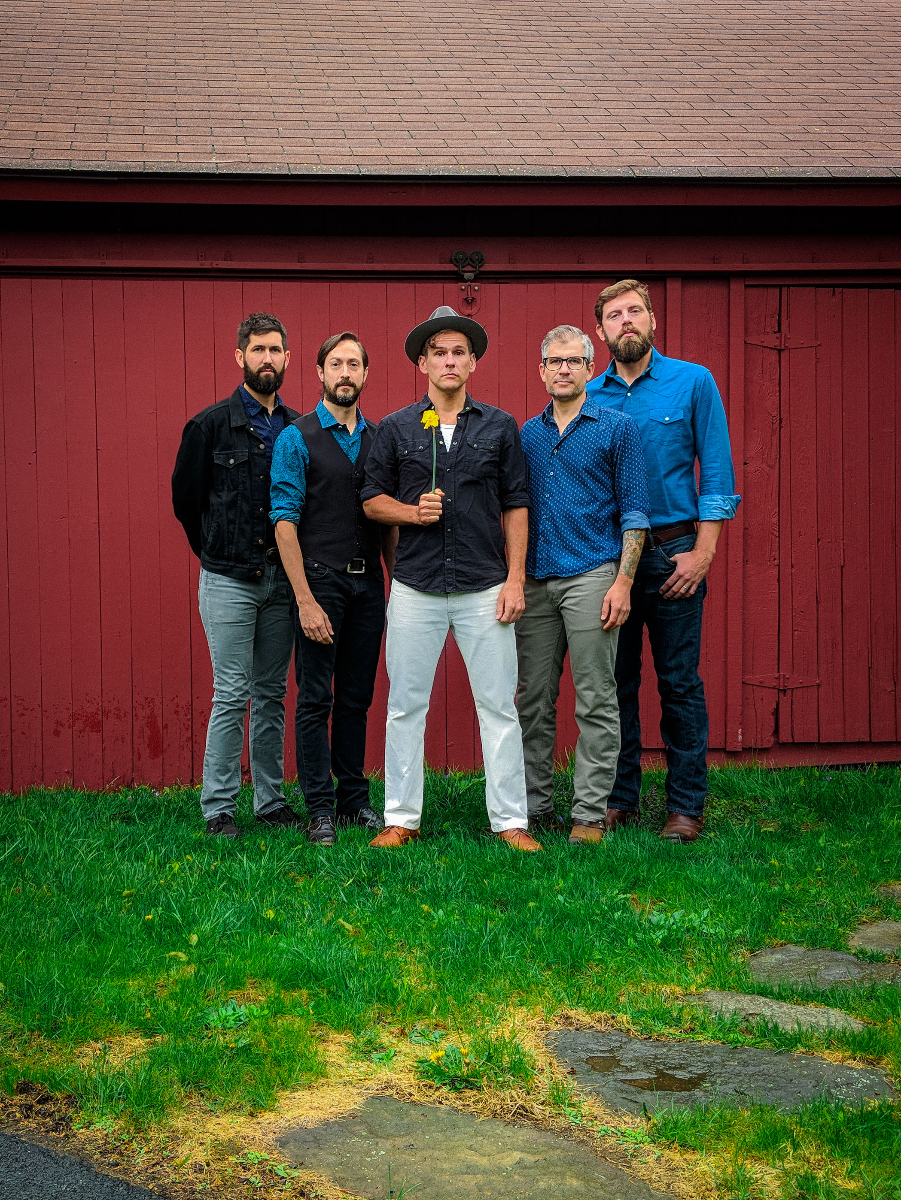 Simultaneously familiar and fresh, The Steel Wheels bring a singular energy to every note they play and sparkling craft to each song. This potent combination, paired with a robust tour calendar, have made the veteran band hands-down favorites of fans and peers alike. From their base in Virginia’s Blue Ridge Mountains, The Steel Wheels have played the most prestigious festivals, listening rooms, and clubs in the world, earning a reputation as one of the top independent bands on the scene today.

While 2017s’ stunning studio album, Wild As We Came Here, was still ringing in the air, the band shone a light on their concerts with the release of two EPs of live music; Volume 1: Live at the Station Inn, and Volume 2: Live at The Jefferson Theatre. Ever ambitious and not content to let moss grow under their feet, the Wheels returned to the studio-retreat of Sam Kassirer, producer of Wild, to record another studio album that will be released summer 2019.

In keeping with their relentless growth, the quartet, has become a quintet with the permanent addition of percussionist Kevin Garcia to the longtime lineup of Brian Dickel, Trent Wagler, Jay Lapp, and Eric Brubaker.